DyRes system project team has been performed several activities during the previous period.

Observed meteorological daily data from 5 meteorological stations for the period of 67 years (1950-2016) has been analyzed. Based on the observed climatic data (precipitation and temperature), synthetic precipitation and temperature for a period of 1000 years have been generated by using the KNN Weather Generator program developed by S. Mandal et al. (2016).

Alongside, the inputs for finite element stability model of the Zavoj dam has been have been prepared. This activity includes 3D terrain model as well as dam elements. 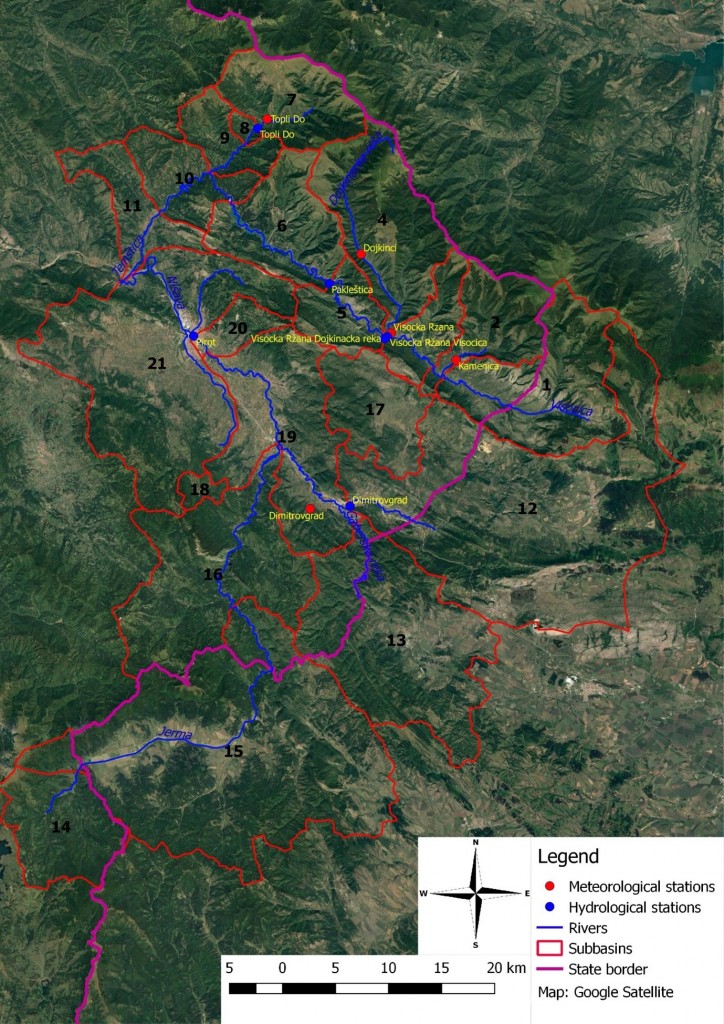 Figure 1. Delineation of subbasins in a hydrological model on a Google Satellite map 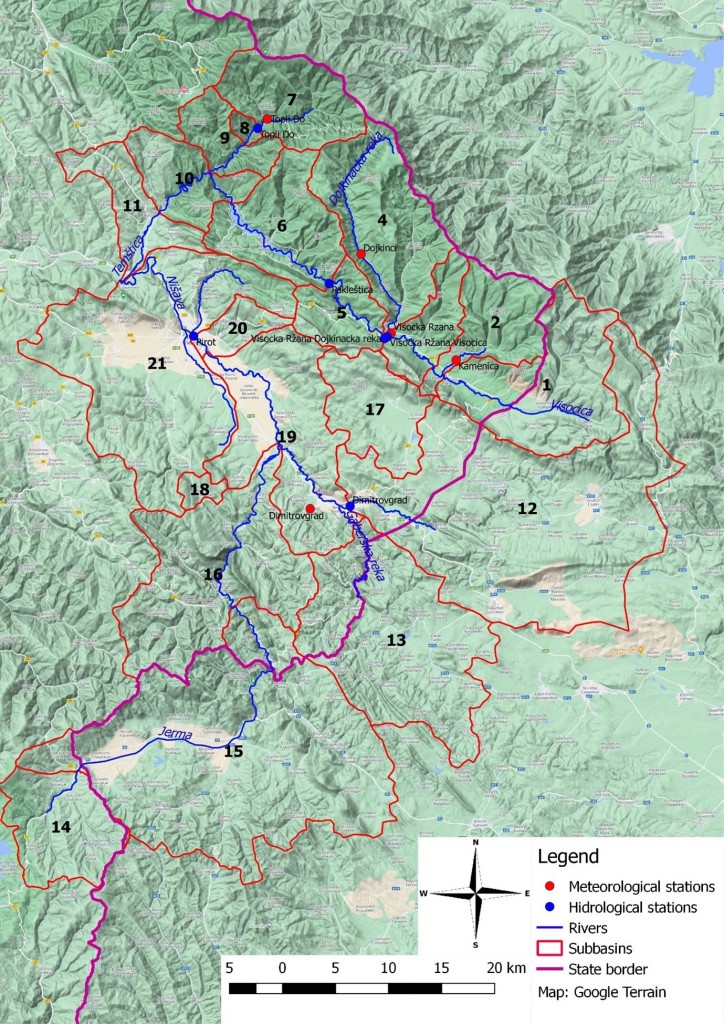 Figure 2. Delineation of subbasins in a hydrological model on a Google Terrain map